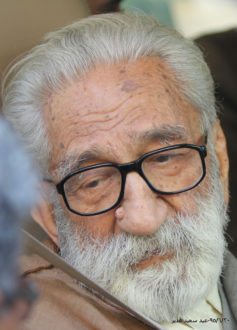 The iron grip of the Security forces of Sepah in Iran is increasing as more and more reports are coming from Iran describing what is becoming vastly know as the genocide of the Gonabadi Sufi Dervishes.

Today, 20th of February, the Pasdaran area in Tehran and especially around the street of Golestan 7th, the residence of Dr. Noor Ali Tabande, the spiritual headmaster of the Gonabadi Sufi order.

Needless to say that the Sepah security forces have repeatedly threatened the life of Dr. Tabandeh since last night and also at one occasion have tried to force entry into the home of  Dr. Tabandeh during the early hours of this morning. This attempt was however neutralized by the protection of Dervishes.

Also important to note that, “the day of the Dervish” celebrated all over the world on 22nd with the message of peace and love is just around the corner as the Sepah security forces launch their attack. 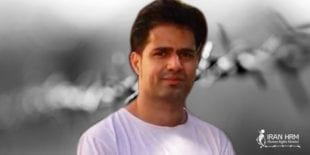 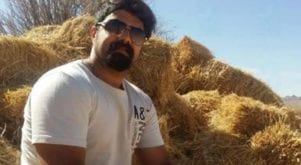