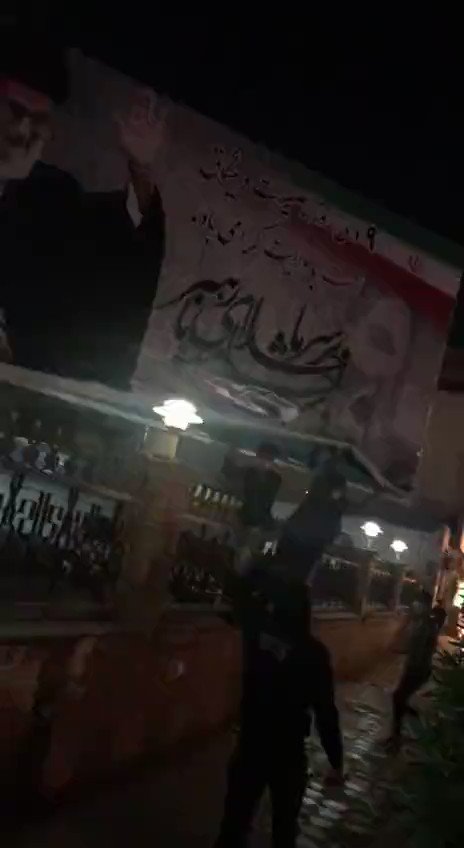 Another video showed protesters fleeing security forces, while gunfire could clearly be heard and a seemingly injured male being carried. Other footage showed a man among the crowd firing shots. 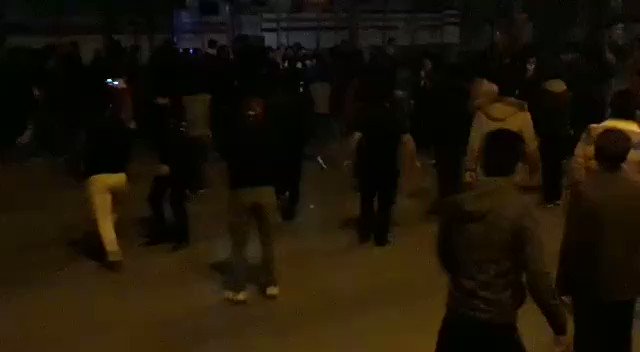 #IranProtests: Video shows crowds of protesters fleeing gunfire and carrying a man who appears to be injured http://ara.tv/mftu9 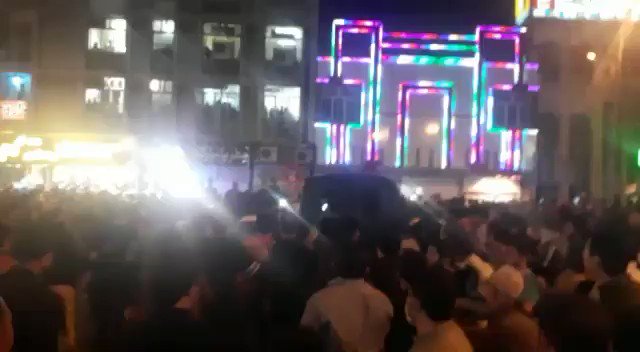 The violent scenes are the latest developments in demonstrations across dozens of cities against the regime. Initially beginning as anti-austerity protests, the ongoing rallies are the largest since the suppressing the 2009 uprising, which almost turned into a revolution to overthrow the regime of the ruling mullahs, who has been in power since 1979.

Videos have recorded a heavy security crackdown as crowds shouted “Death to Khamenei”. 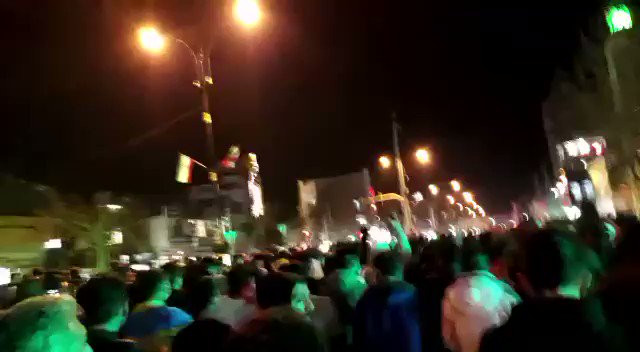 Latest reports from Iran said that three people have been killed and others were injured when the Revolutionary Guard militias shot a night protest in ‎Doroud, Loerstan province, in central Iran.