Al-Arabia – A prominent hardline cleric responsible for being one of Iran’s leading reference on Islamic jurisprudence has voiced support for the ongoing protests currently gripping several cities across the country. 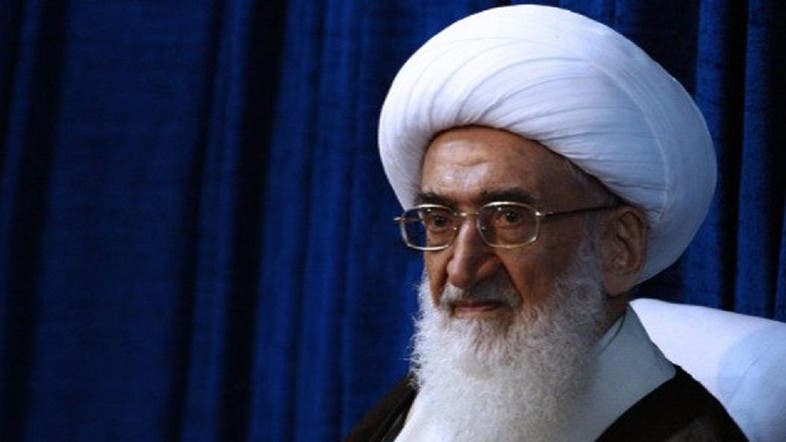 Considered the top religious cleric in the city of Qom, Hossein Noori Hamedani, on Saturday supported the popular protests against the high prices and high costs of living in the country.

“The people are demanding their right and we must support them,” Hamedani was quoted by the Iranian media.

He added: “People are demanding their legitimate rights because they suffer from high living costs and the difficulty of living, as well as the spread of unemployment,” calling on the government to work to reduce poverty and unemployment and avoid the anger of the people.

“A lot of people have written to us about the loss of their money in financial institutions and some banks that have declared bankruptcy and have not been able to return their money. The government must pay these funds without delay”, Hamdani said.

Hamedani, however, warned warned of “stooges of the enemy” infiltrating protests to use them against the establishment, Tasnim news reported.