RFL/RE – Ankara has urged Washington to drop federal charges against a Turkish-Iranian gold trader and a banker who are accused of helping Iran evade U.S. sanctions. 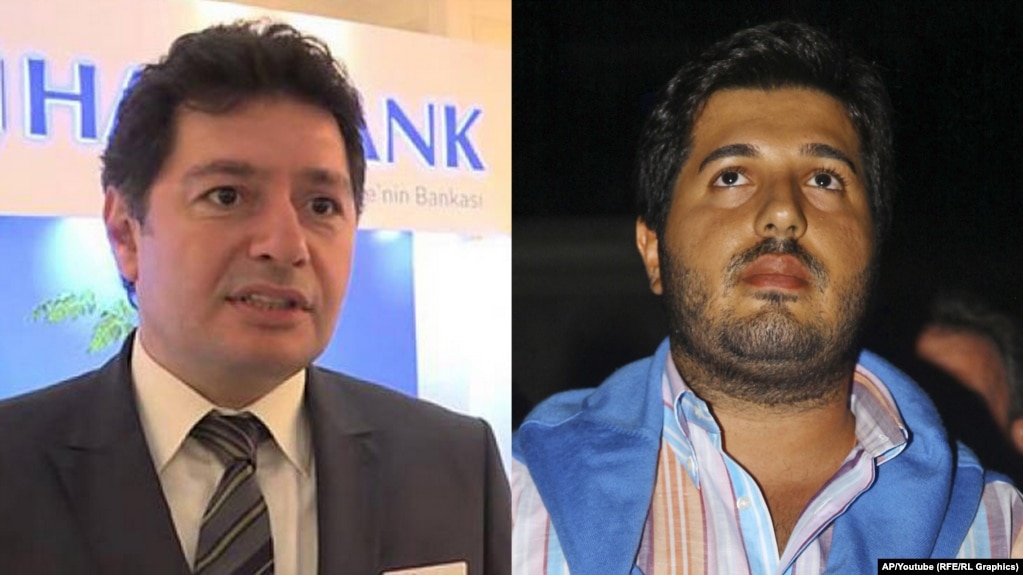 Turkish Deputy Prime Minister Bekir Bozdag said on November 27 that the case against Turkish-Iranian businessman Reza Zarrab and banker Mehmet Hakan Atilla had “no legal basis” and should be “dropped or terminated.”

Zarrab was arrested by U.S. authorities in March 2016 while Atilla, the deputy chief executive of Turkey’s state-owned Halkbank, was taken into custody in March 2017.

They were due to go on trial this week but the selection of jury members was delayed until November 27, pushing the trial’s expected opening date back to December 4.

The case has provoked the ire of Turkish President Recep Tayyip Erdogan, who has raised the issue repeatedly in official talks with Washington.

Bozdag has previously said that the case is “political,” and that Ankara views the defendants as “hostages” caught up in “a clear plot against Turkey.”

Ankara also has alleged that the case is a “conspiracy” instigated by Pennsylvania-based Muslim cleric Fethullah Gulen, whom Erdogan has accused of being the mastermind behind a failed coup attempt in Turkey in July 2016.

“It displays a fundamental misunderstanding of how our justice system works,” Kim said. “The defendants are charged with serious crimes. That’s why the case is being brought and that’s the only reason.”

U.S. District Judge Richard M. Berman, who is overseeing the case, said Turkey’s government should provide evidence if it thinks the defendants are being unfairly prosecuted, rather than hurling criticism at prosecutors.

With reporting by AP, Reuters, dpa, AFP, and 24 TV