PayvandNews – U.S. President Donald Trump is considering replacing his temporary travel ban on people from six predominantly Muslim countries with an order targeted at countries that have not satisfied U.S. demands for stringent safeguards against extremists, U.S. officials said. The currently temporary ban on visas for people from Iran, Libya, Somalia, Sudan, Syria, and Yemen is due to expire on September 24.

The #MuslimBan is an unconstitutional violation of religious freedom. Today, we told that to the #SCOTUS. https://www.splcenter.org/news/2017/09/18/splc-tells-supreme-court-president-trumps-muslim-ban-unconstitutional-violation-religious …

The SPLC joined other civil-rights organizations and members of the clergy today in telling the U.S. Supreme Court that President Donald Trump’s Muslim ban is an unconstitutional violation of…

The U.S. Department of Homeland Security has provided Trump with recommendations on replacing the expiring ban, but he has not decided yet what to do, officials said.

The department’s acting secretary, Elaine Duke, has recommended new measures that are “tough and that are tailored, including travel restrictions and enhanced screening for certain countries,” her counseler Miles Taylor said.

Taylor declined to say which countries would be targeted, or whether the six countries currently under the temporary ban would continue to be targeted.

The current temporary order, issued in March, was blocked for months by U.S. courts before being allowed to go into effect with some limits by the U.S. Supreme Court in June. 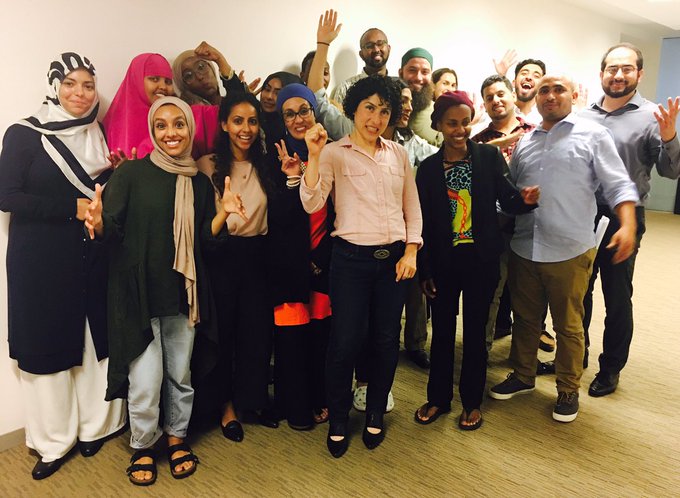 Was honored to join this great group of folk from countries targeted by #MuslimBan. We are READY to fight back!#NoMuslimBanEver #HumanRights

Under the recommendations Trump is weighing, new restrictions on U.S. entry would differ by nation, based on whether they are willing to adopt new U.S. security mandates, Taylor said.

He said the U.S. government in July asked every foreign government to say within 50 days whether they would meet minimum U.S. requirements for validating travelers’ identities and ensuring travelers do not represent a national security threat.

Most countries met those requirements or agreed to work toward meeting them, he said. But people from countries that did not meet the requirements may not be allowed to enter the United States, or may face other travel restrictions, he said.

“We need to know who is coming into our country,” he said. “We should be able to validate their identities and we should be able to confirm that our foreign partners do not have information suggesting such individuals may represent a threat to the United States.” 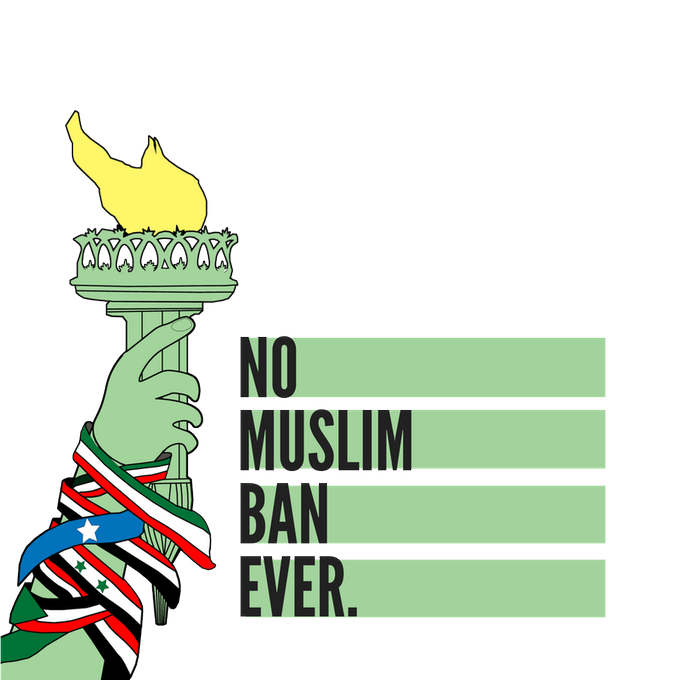 Trump said in a Twitter post on September 15 that he wants a travel order that is “far larger, tougher and more specific” than the current one to keep terrorists out of the country. But he added that “stupidly, that would not be politically correct!”

The legal question of whether the current temporary ban discriminates against Muslims in violation of the U.S. Constitution, as lower courts previously ruled, will be argued before the Supreme Court on October 10. 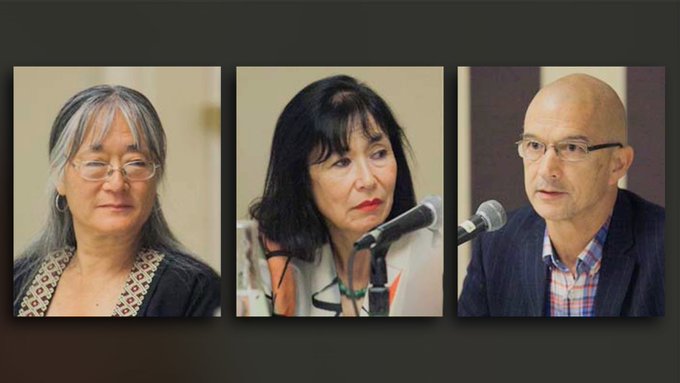 Trump during his campaign called for “a total and complete shutdown of Muslims entering the United States.” But administration officials have argued in court that his March executive order did not target Muslims.

With reporting by AP and Reuters

New Muslim Ban Imminent – Travelers, and family members of travelers from countries targeted under the Muslim ban, should be prepared for possible confusion, delay, and disruption as a result of a new Muslim ban that may be unveiled this weekend (read more).