Iran Human Rights -An unidentified prisoner was hanged in public in front of a crowd of people in the Kermanshah province.

A prisoner was hanged in public in the city of Eslamabad-e Gharb (Kermanshah province) on murder charges. Photos published from the public execution shows children among the crowd of people who watched the hanging. According to a report by the state-run news agency, Mehr, the execution was carried out on the morning of Tuesday September 12.  The report does not mention the name of the prisoner, but identifies his age as 27.

The research of Iran Human Rights shows 33 people were hanged in public in Iran in 2016; and an audience of hundreds of people, including children, were present for most of these hangings. Human rights activists and informed membes of civil society have always severely criticized this issue. 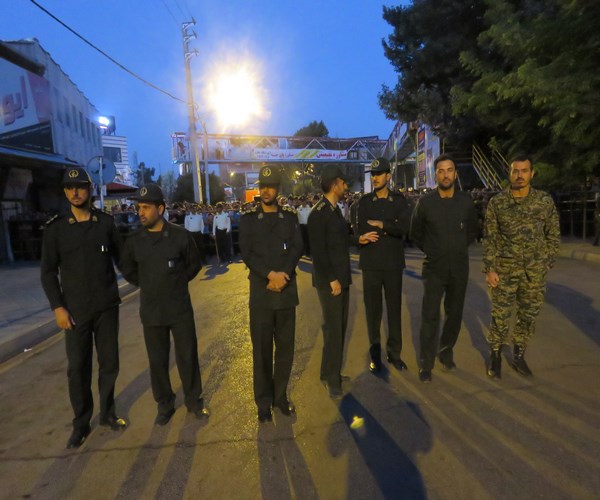 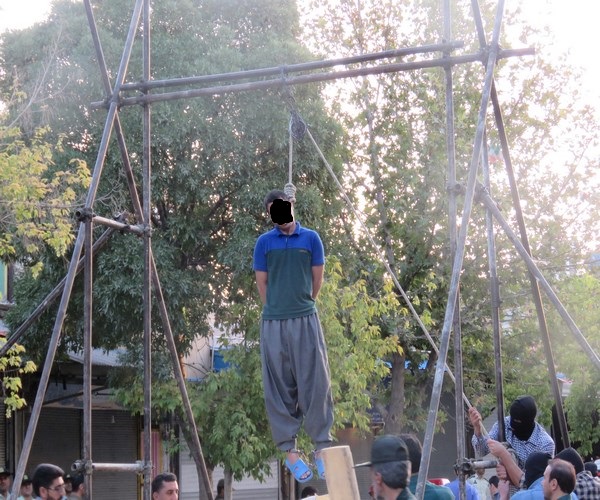 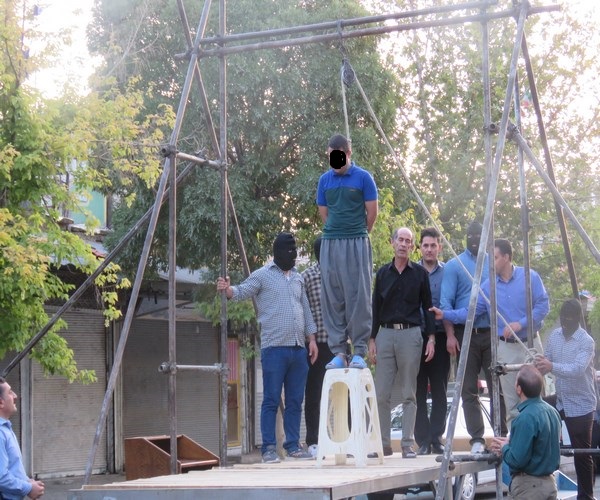 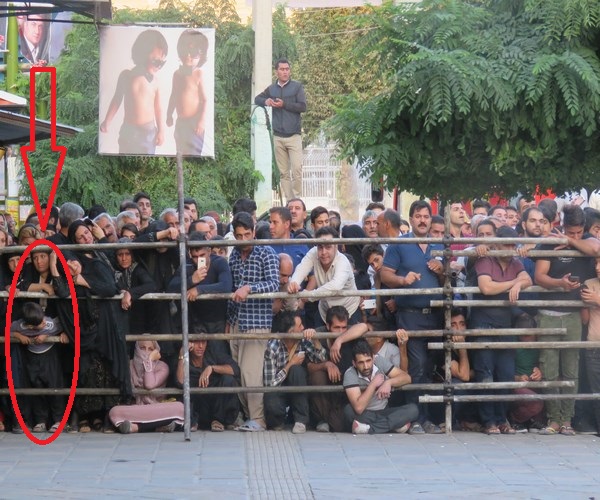 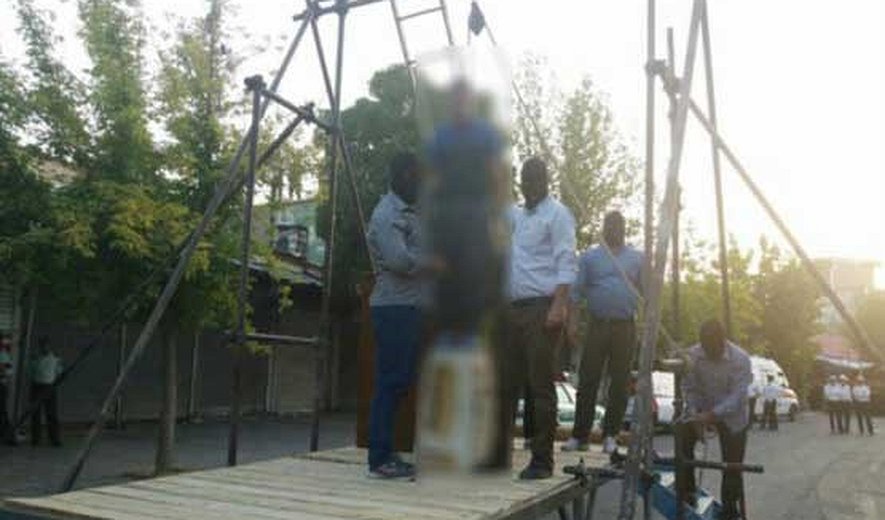