Al-Arabia – International concern is rising for more than a dozen political prisoners in Iran who are on hunger strike. 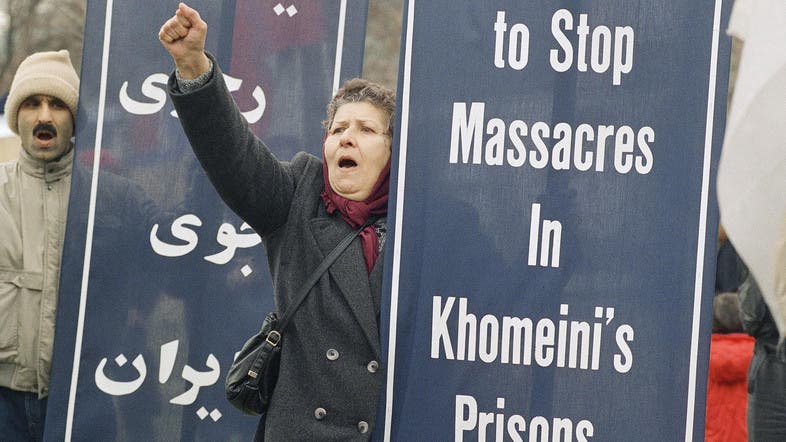 Amnesty International issued a statement on Tuesday describing their conditions as “cruel, inhuman and degrading”.

Amnesty International said that prisoners at Raja’i Shahr prison were recently transferred to a newly opened area where conditions are suffocating.

“They are held in cells with windows covered by metal sheets, and deprived of access to clean drinking water, food and sufficient beds,” the statement read.

At least 17 political prisoners went on hunger strike in protest at the transfer.

The Paris based National Council of Resistance of Iran said that political prisoners in the notorious Gohardasht Prison are experiencing deteriorated physical conditions and are in dangerous conditions as well.

“On Monday, August 21, Mr. Hassan Sadeghi was transferred to Farabi Hospital in Qazvin Square of southern Tehran, he is suffering from glaucoma due to the severe blows suffered from prison authorities to his eye,” the NCRI said in their statement.

“Physicians say there is a possibility that his eye blood veins are torn and may lose his eyesight”.

Sadeghi was arrested in 2015 for the third time for supporting the People’s Mojahedin Organization of Iran and sentenced to 15 years behind bars.