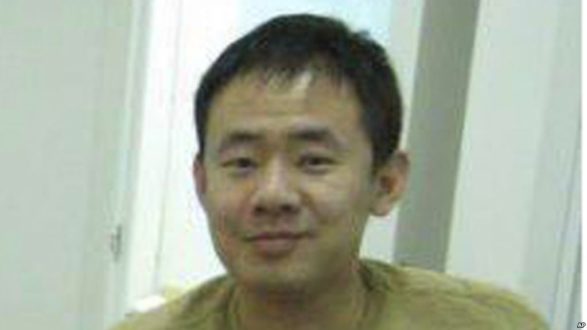 This 2009 handout photo released by a friend of Xiyue Wang, shows Xiyue Wang at his apartment in Hong Kong, China. Princeton University professor Stephen Kotkin, who advised Wang, a Chinese-American researcher sentenced to prison in Iran, defended his former student as innocent of all charges against him. Kotkin told The Associated Press by email that Xiyue Wang is a "remarkable, linguistically gifted graduate student" who studied governance in 19th and early 20th century Muslim regions. (Friend of Xiyue Wang via AP)

VOA – Iranian authorities have denied the appeal of a Princeton University student who had been convicted on espionage charges and sentenced to 10 years in prison, the university and his wife said Thursday. 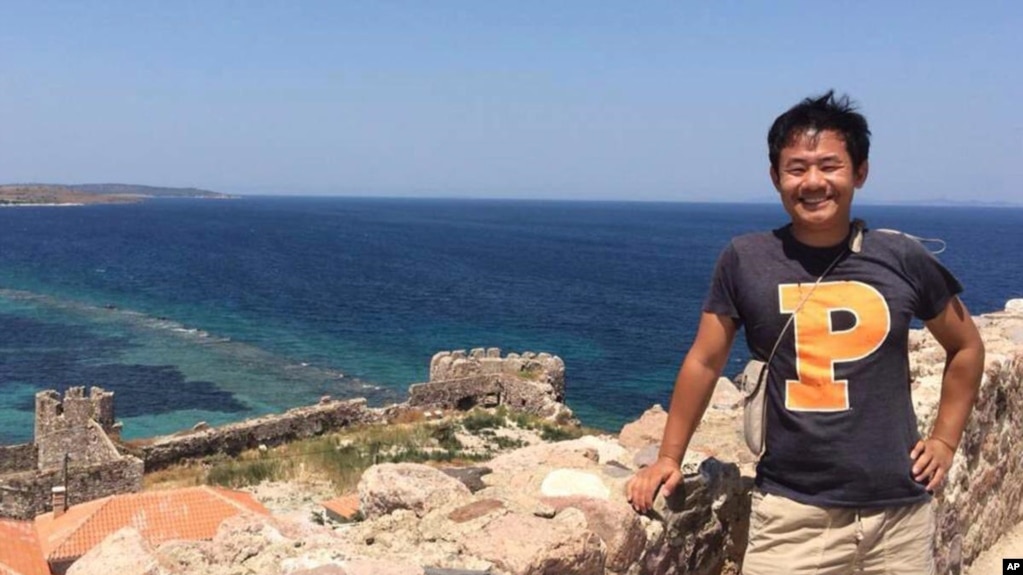 Xiyue Wang, a history doctoral student and U.S. citizen who was conducting dissertation research in Iran in 2016 when he was detained by Iranian authorities, was accused by Iran of “spying under the cover of research,” a claim his family and university deny.

“Iranian authorities have denied Xiyue Wang’s appeal of his conviction and 10-year prison sentence for espionage that he did not attempt or commit,” Princeton University said in a statement. “We are distressed that his appeal was denied, and that he remains unjustly imprisoned.”

It was not immediately clear when Wang’s appeal was denied. News of his detention in Iran and his 10-year sentence first came in mid-July.

“I am devastated that my husband’s appeal has been denied, and that he continues to be unjustly imprisoned in Iran on groundless accusations of espionage and collaboration with a hostile government against the Iranian state,” Wang’s wife, Hua Qu, said in a statement on Princeton’s website. “Our young son and I have not seen Xiyue in more than a year, and we miss him very much.”

Iran had said Wang was an American spy.