VOA – A U.S. lawyer for the family of a former FBI agent who went missing in Iran 10 years ago says the family is suing Tehran for damages based in part on leaked information from Iranian sources.

“There are people who are in a position to know and who have talked, who have identified Bob as being in Iranian custody during this period of time.” McGee did not identify the Iranian sources of that information. 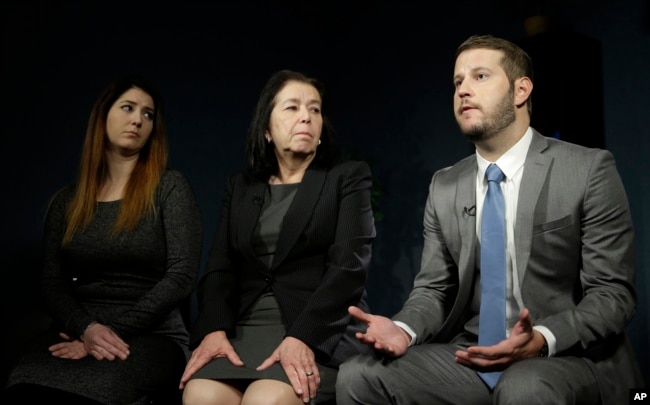 Levinson’s wife and seven children filed the lawsuit in the U.S. District Court of the District of Columbia on Tuesday. The legal action seeks unspecified damages for injuries suffered by family members who accuse Iran of “unlawful acts of hostage taking, torture and other torts.” A tort is a wrongful act, other than a breach of contract, which results in injury to another person’s property or to his/her body, mind or emotions.

Levinson disappeared March 9, 2007 while visiting Iran’s Kish Island as a private investigator. He had retired from a 22-year career with the FBI nine years earlier.

In 2013, several U.S. news outlets reported that Levinson had been part of a rogue CIA intelligence mission, a claim that U.S. authorities have not confirmed. Iranian officials have long denied knowledge of his whereabouts.

McGee said the family also is basing its lawsuit on an April 4, 2007, report by Iranian state-run news agency Press TV, that quoted anonymous sources as saying Iranian security forces had detained Levinson at the time he went missing and were likely to release him within days. The original report has since been removed from the web.

“The Iranian government also has subsequently attempted to use Levinson as a bargaining chip in its nuclear negotiations (with world powers), offering to have him released in return for concessions by the United States,” McGee said.

A nuclear deal between Iran and the six powers including the United States went into effect in January 2016, with Tehran agreeing to suspend activities that could produce nuclear weapons in return for an easing of international sanctions on the country.

On the same day, Iran released five detained Americans as part of a prisoner swap with the United States. In a report submitted to the U.S. Congress the following month, then-U.S. Director of National Intelligence James Clapper said Iran “might attempt to use any additional U.S. citizens” it is holding “as bargaining chips for U.S. concessions.”

The lawsuit further accuses Iran of trying to deceive Levinson’s family by creating a “false scenario” in which he was being held by an entity other than the Iranian government. It says a proof-of-life video received by the family in 2010, showing a gaunt Levinson pleading for help, and photos received in 2011, showing him wearing an orange jumpsuit, were part of such a ruse.

In 2013, an Associated Press report quoted U.S. intelligence officials as saying they believed a professional intelligence service like Iran’s Ministry of Intelligence and Security produced the images and sent them anonymously to the Levinson family.

Iran did not respond to VOA Persian requests for comment on the lawsuit. Requests sent to Iran’s U.N. mission in New York and its interests section office in Washington went unanswered.

In a Wednesday phone interview with RFE/RL, which like VOA is supervised by the U.S. government’s Broadcasting Board of Governors, Levinson’s wife Christine said FBI officials privately have told the family that they believe Tehran is holding Levinson. The FBI has not publicly confirmed that assessment. 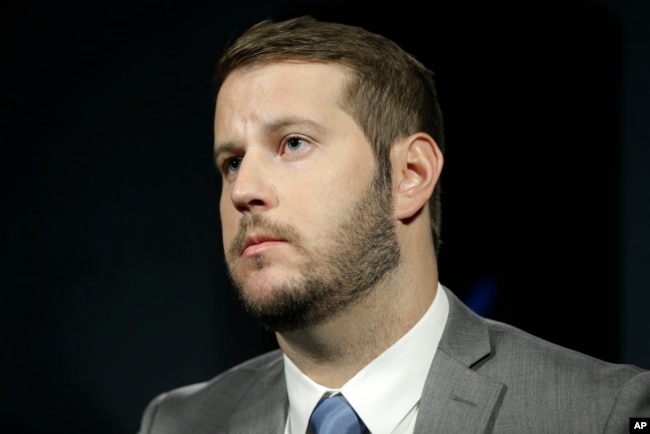 Speaking to VOA Persian earlier this month on the 10th anniversary of the Levinson disappearance, his son Daniel Levinson urged the Trump administration to “constantly annoy” Iran into locating his father. The elder Levinson’s 69th birthday was March 10.

VOA’s UN Correspondent Margaret Besheer contributed to this report, which was produced in collaboration with VOA’s Persian Service.